Initially, when it was Perth’s only Golf Club, its home was Burswood Island, then an island in the Swan River, consisting of rough farm land and accessible only by boat. This soon proved to be an unacceptable site and in 1901, it moved to Grove Farm, Belmont which was also soon found to be not what the members wanted. In 1908, the Club moved again to its present site in South Perth.

The Course is built on 30 hectares (74 acres) and the founders created a sound foundation for the great Course it is today, over a 100 years later. The outward nine has three par 5’s with a total par of 37.  The inward nine is played in the centre of the Course and includes three difficult par 4’s. By modern standards, the Course is not long, being just over 6,000 metres but it is a challenge for the best players with narrow fairways and renowned firm fast greens. While there is little rough, there are some 80 bunkers!

The Course originally consisted of nine holes and large areas of sand.  Sheep kept what grass there was to a reasonable height.  In time, the Course expanded and its present form dates from 1929. The Course is on a Reserve leased from the City of South Perth.

The first Clubhouse was built in 1914. It has been rebuilt or expanded on several occasions and the present building is the result of extensive alterations  in 2004.

In 1937, the Club was granted a “Royal” charter and became “The Royal Perth Golf Club”.

For many years, Royal Perth has provided much of the senior management of golf in WA, including the President of Golf WA (and its predecessor) for 64 years of the past 107 and from 1970, President of the WA Ladies Golf Union for 9 years.

Nationally, 5 Royal Perth members have been Presidents of Golf Australia and Eileen Dawson was President of the Australian Ladies Golf Union in 1983.

Royal Perth has been a popular home of Country Week golf every year since 1924. Also, it regularly holds State and interstate competitions, such as the City of Perth Championship and State Open events.

This separation was ended in 2008 when the whole of the membership, men and women, became one club in all respects though they continue to run their own competitions.

The women of Royal Perth have been A Grade Pennant Champions 40 times since Pennants began in 1925.

In 1939 the WA State Team consisted of 7 men player, 3 from Royal Perth, the whole team having a combined handicap of 1!

Royal Perth Golf Club plays a prominent part in the community of South Perth and it is one of the largest sporting organisations in the City. Many local organisations hold their meetings at the Club and many functions are held in the Club House.

Its members have contributed to the City in many ways over the years, including 3 of its members having individually held the Office of Mayor for a total of 30 years since 1968.

Royal Perth is a truly “Members’ Club”.  22 men and 7 women current members have been members for over 50 years and many of them continue to play and enjoy golf. The Club encourages anyone interested in the game of golf to do the same.

A more complete history of the Club until 2008 can be found in the Book, “Royal Perth” by Phillip Pendal, located in the Club Library.

Historical photos of Royal Perth Golf Club may be viewed by clicking the below link to the City of South Perth online Library portal: 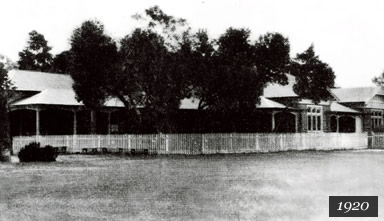 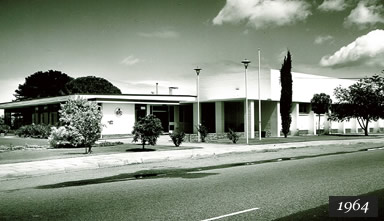 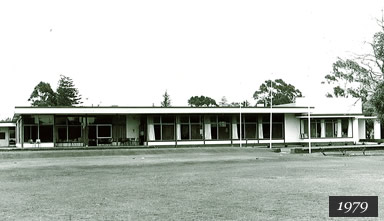 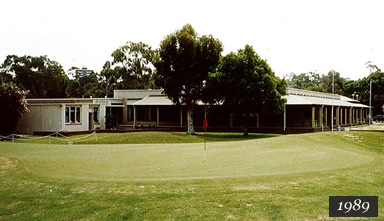 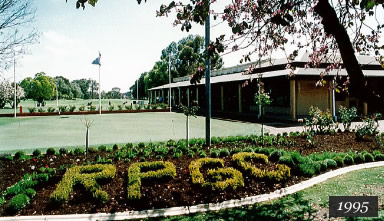